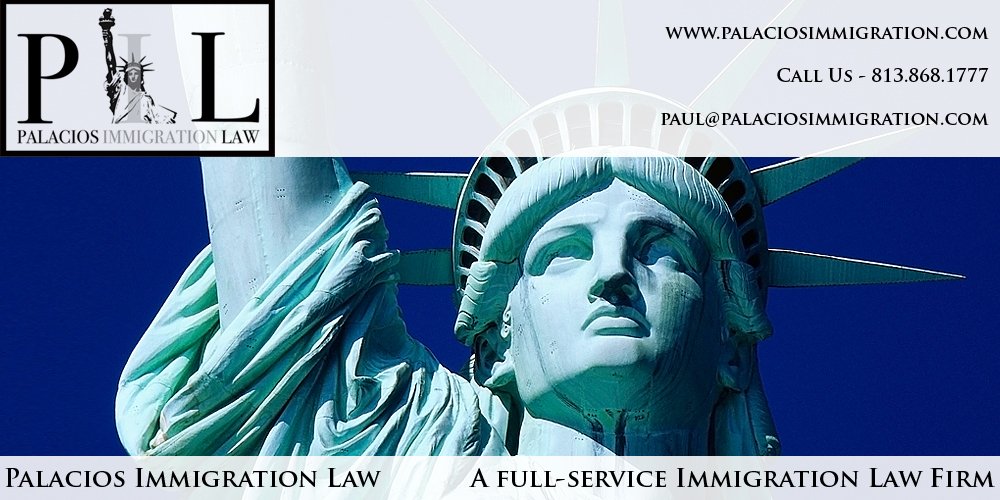 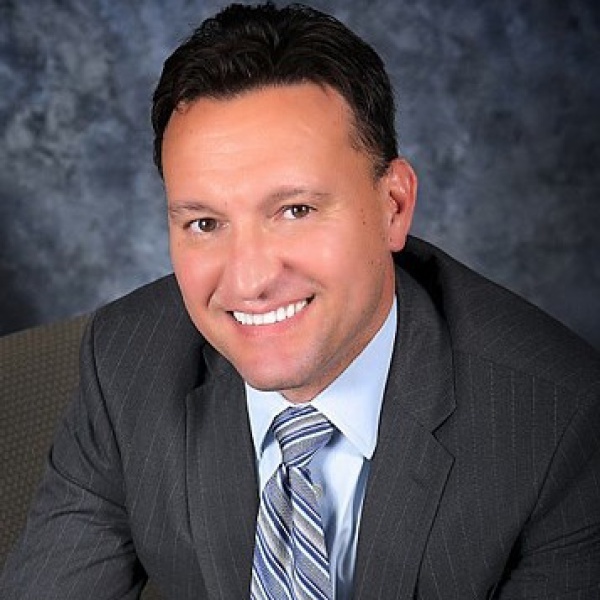 Paul then attended the University of Florida in Gainesville where he earned a Bachelor of Science in Computer Engineering. He was named to the Dean's List of the College of Engineering twice. For academic excellence he was inducted into the Golden Key National Honor Society and Tau Beta Pi, the computer science honor society. Paul also served as President of the University of Florida chapter of the Association for Computing Machinery (ACM).

Paul attended Stetson University College of Law in Gulfport where he earned his Juris Doctorate. He completed part of his studies of law as an exchange student at the University of Granada in Spain. While there he studied intellectual property, criminal law, and business law in the European Union. Paul was a founding member of the Immigration Law Society at Stetson College of Law and served as Secretary while at Stetson.

Paul worked for over ten years for Verizon Communications as a Systems Analyst and Systems Engineer. While at Verizon he was invited to speak twice at the Computer Associate's World conference in New Orleans regarding innovative solutions designed to solve the Y2K problem in large-scale enterprise systems. While at Verizon, he was also sent to Bell Sygma in Canada and CANTV in Venezuela. Paul also served as President of HSO-FL, the Hispanic Support Organization, Florida Chapter, while at Verizon.

While at Verizon, Paul also attended the University of Tampa where he earned an MBA. He was also inducted into Beta Gamma Sigma, the International Business Honor Society, for academic excellence.
Paul is also a founding member of HYPE (Hispanic Young Professionals & Entrepreneurs) and served as its national Treasurer. Paul also served as Treasurer and Executive Vice-President of NSHMBA (National Society of Hispanic MBAs) Tampa Bay Chapter. He also served as Treasurer for the campaign of Gil Sanchez for Florida State Representative District 58 in 2010.

After getting licensed as an attorney, Paul concentrated his practice almost exclusively in the field of Immigration in order to become the best possible advocate in such a complex field of law. As such, Paul is frequently a guest in radio and television shows to discuss matters of interest in immigration law and policy.

Paul also has served on the following boards or positions:

U.S. Court of Appeals for the 11th Circuit

2010-2010: University of Granada (Granada, Spain) Master of Law in Consumer and Enterprise Law

CLICK ON THE BUTTON BELOW TO MAKE A PAYMENT VIA CARD: 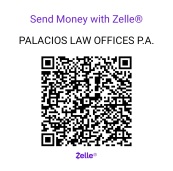 Our office appointment hours are 10 - 4, Monday through Friday.